Immediately after early morning work out, Mercy and Tacha were engaged in serious argument which resulted into a fight as they almost got physical.

Just after the early morning work out, a quarrel brew between Tacha and Mercy which quickly escalated into a fight. Omashola came in between them to stop the fight as Tacha started pulling Mercy’s wig.

This fight comes a few days after she fought Diane and Omashola over robes.

Tacha and Mercy are the biggest rivals in this year’s edition of Big Brother Naija. Somehow they have been on each other’s neck and today they took their subtle dislike for each other to the next level. 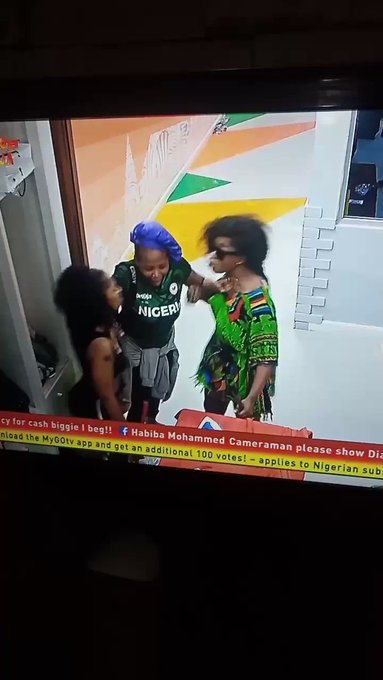 In case you missed it. Mercy and Tacha fighting this morning #BBNaija #PepperDem 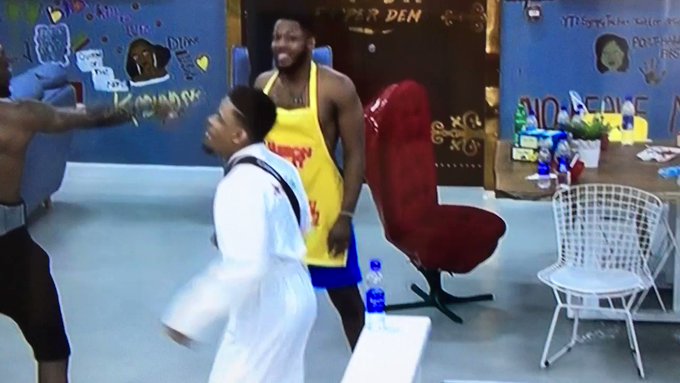 Tonto Dikeh reveals where Bobrisky’s wife and children are living

Regina Daniels explains how she will empty Shoprite in 30 seconds