Entertainment
September 23, 2020 Peter #BBNAIJA: Laycon declaring his genotype will lead to one thing

The Big Brother Naija lockdown housemate, Laycon has revealed his genotype in the house and this has been generating some reactions. 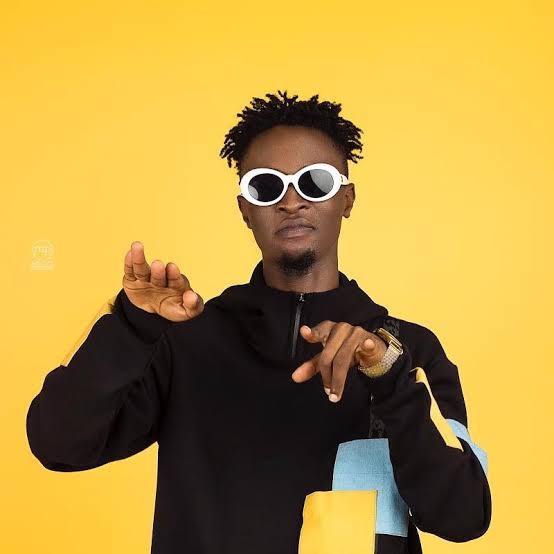 Recall that Laycon, one of the Big Brother Naija (BBNaija) finalist for this year.

It has also been known that he emerged head of house for the first time.

He has revealed that he has sickle Cell, leaving housemates worried about his health.

The Lagos based singer told Dorathy and Vee in a conversation that he is sickle cell anemic.

While some people think that this may work against him in the future, but on the contrary, I think that it would make fans to react with more love.

A fan said that after he heard about his genotype that he is heading for more vote for him.

We are expecting more love from fans and followers of the show which will lead to more votes for the young man.

Laycon has been living his normal life since the inception of the show and has put in all his energy into the tasks given so far.

Many people however will be shocked that he has such a health condition.

Do you think that his genotype declaration will work for him or against him? Feel free to share with us.