The coach of an English Premier League side and two players who will play Chelsea in the ongoing new season in December have tested positive for coronavirus. 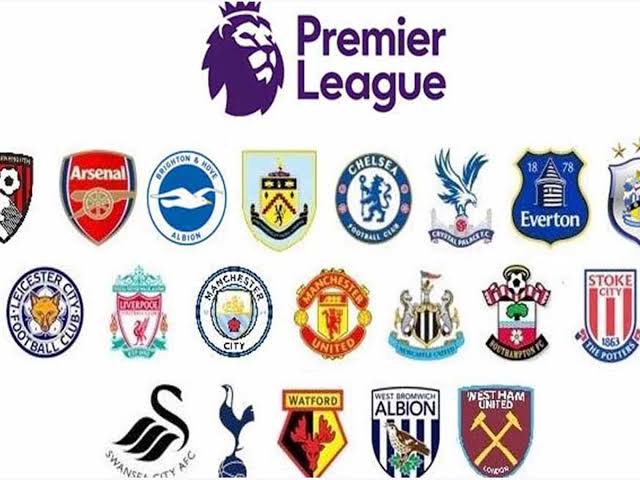 The EPL has been ongoing behind the closed doors and the time fans are waiting to come back to stadium.

This is coming even as United Kingdom’s Government has decided that fans cannot return to stadium now.

And that means that fans will still have to wait till further notice before they watch live game from the stadium.

West Ham Coach, David Moyes and two players have been tested positive for the coronavirus. 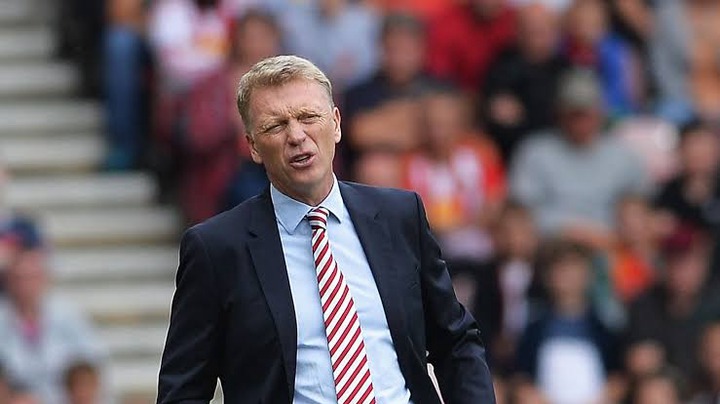 West Ham will play Chelsea in December 19th in the ongoing EPL.

West Ham are yet to pick any point after two games this season. They lost at home to Newcastle 2-0 and they were also beaten by Arsenal 2-1.

On the other hand, Chelsea have gannered three points after two games beating Brighton 3-1 and lost at home to Liverpool 2-0.

The Hammers released a statement to this effect on Tuesday, “West Ham United can confirm that David Moyes, Issa Diop and Josh Cullen have returned positive tests for Covid-19,”

“The club’s medical team were informed of the test results as the team were at London Stadium preparing for this evening’s Carabao Cup third round tie against Hull City. The manager and both players immediately left the stadium and have returned home.