The much talked about, Edo election has come and gone as Governor Obaseki of the Peoples Democratic Party PDP emerged winner after beating his closest rival Pastor Ize-Iyamu of the All Progressive Congress, APC. 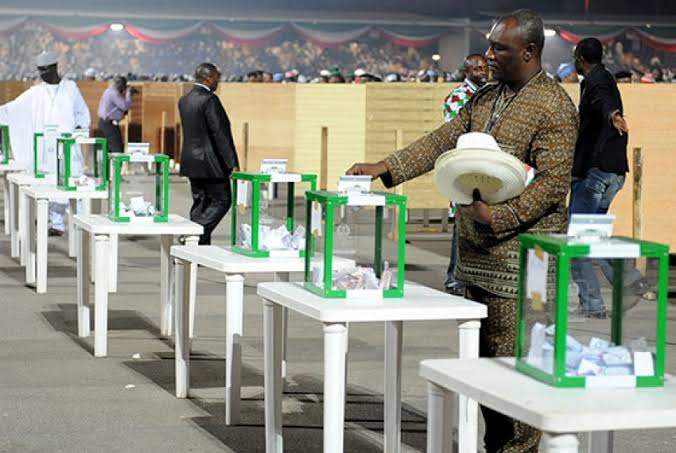 The election has generated a lot of reactions as people waited to see how the election would go.

Having declared Obaseki as winner of the election by INEC, he has been receiving congratulatory messages.

According to the news, President Muhammadu Buhari has also sent his message to the Governor of the State.

Here are five things we learnt in the Edo election which Obaseki was declared winner.

Please feel free to share with us on what you learnt from the Edo election?

Even in PDP Chairman’ house, I will not be attacked like this – Obaseki