Welcome to our updates today, Friday as the international break is getting on with countries around the world moving on with world cup qualifications and others.

Erling Haaland’s phone is reportedly red hot with calls from Manchester United boss Ole Gunnar Solskjaer. The Borussia Dortmund striker is one of the hottest properties in Europe and AS in Spain claims Solskjaer “keeps calling” his countryman in a bid to persuade him to move to Old Trafford.
Roma want Sarri or Allegri to replace Fonseca

Roma will turn to Maurizio Sarri or Massimiliano Allegri to replace Paulo Fonseca, Il Messaggero says. The former Juventus coaches are the top candidates to succeed the Portuguese manager. Sergio Conceicao is another option they are looking at.

Reports in Spain claim Diego Costa has reached a deal with Benfica after offering a two-year deal worth £5million for the former Chelsea striker. Atletico Madrid released Costa by mutual consent in December, and the 32-year-old has spent the last three months assessing his options.

Bale return will cost Real Madrid €15m
Real Madrid hope to save €15 million (£13m/$18m) by selling Gareth Bale this summer. El Confidencial reports the club will have to pay his full salary next season unless they manage to offload him on a permanent basis in the next transfer window.

Bale, currently on loan at Tottenham, has one more season left on his contract at Madrid.

‘ODEGAARD WILL HAVE SECOND REAL CHANCE’

Arsenal have been dealt a blow in their bid to make Martin Odegaard’s loan move from Real Madrid permanent after reports in Spain claim he is set on returning to his parent club. The Norway captain has impressed since moving to the Gunners with his display in the thrilling 3-3 draw at West Ham particularly catching the eye.

But according to Marca, Madrid are said to ‘not even be contemplating’ a permanent sale of the midfielder, who sustained an ankle injury on international duty against Gibraltar on Wednesday night. The report claims Real still view him as a fundamental part of their future plans, despite his lack of game time in the capital – and Odegaard himself is still determined to succeed in the Spanish capital.

Super Eagles captain Ahmed Musa says quite a few clubs are interested in signing him, but he has decided to wait until the end of the season before teaming with a club of his choice.

With his sights set on a return to Europe, the ex-Leicester City forward ignored offers to play in Asia and North America and focused on moving to English Premier League strugglers West Brom in January.

Manager Sam Allardyce even invited Musa for a trial, and a deal was inches away from materialising. Still, the Baggies surprisingly pulled the plug at the last minute, citing a lack of finances. As a free agent, Musa can still be snapped up by any club despite the close of the winter transfer window. And some English clubs, including Sheffield United, were also reported to have marked the Nigerian as a transfer target. But Musa has ruled out the option of signing for a club this season as the campaign is already at the business end.

Instead, the former CSKA Moscow ace wants to wait until the conclusion of the 2020/21 campaign before signing for a team.

“There is a lot of offer for me, but I just want to wait till the summer so that I will sign,” Musa told Brila FM.

“I am a free agent. I can decide, but I decided on my own to wait till the summer.”

Notts County have moved quickly to replace Neal Ardley, who was sacked as manager of the Conference Premier League team yesterday, with Ian Burchnall appointed as the new boss this morning.

Norwich goalkeeper Archie Mair has committed his future to the club. The 20-year-old, who has spent the season on loan at National League side King’s Lynn, will now remain at Carrow Road until at least the summer of 2024. 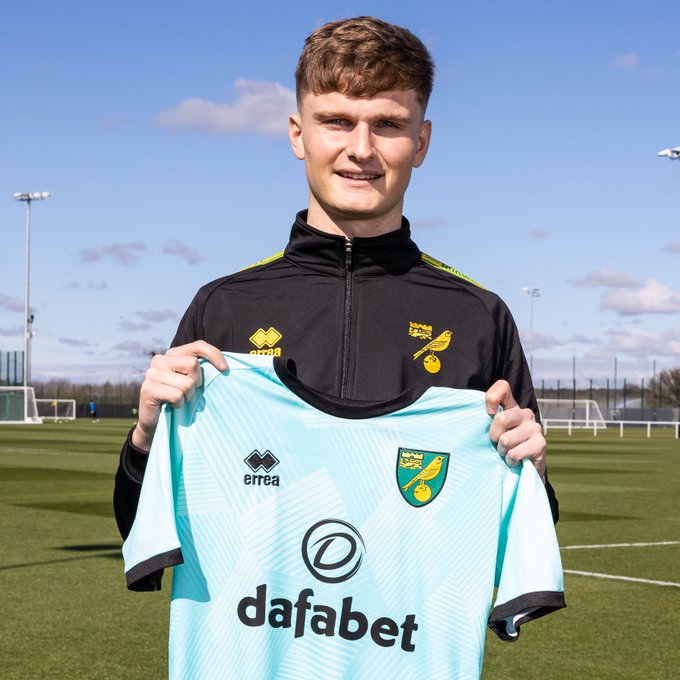 OFFICIAL: SCOTT BROWN TO JOIN ABERDEEN
Aberdeen have agreed a pre-contract with Celtic midfielder Scott Brown. The 35-year-old, former Scotland captain, one of the most decorated players in Scottish football history, will join the club this summer on a two-year deal in a player-coach role.

How to watch Japan vs Mongolia Live Streaming