riots that broke out last week.

shot in Malvern, while earlier in the evening a first victim had been stabbed in Hillbrow.

Numerous shops and vehicles were once again vandalised and set on fire.

The police, however, did say on Monday morning that the situation had calmed down

and all roads into and out of the CBD were open. 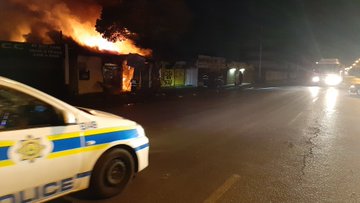 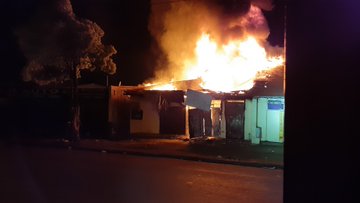 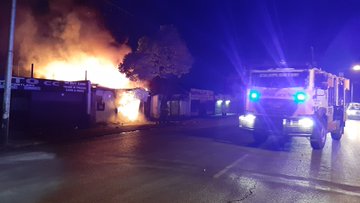 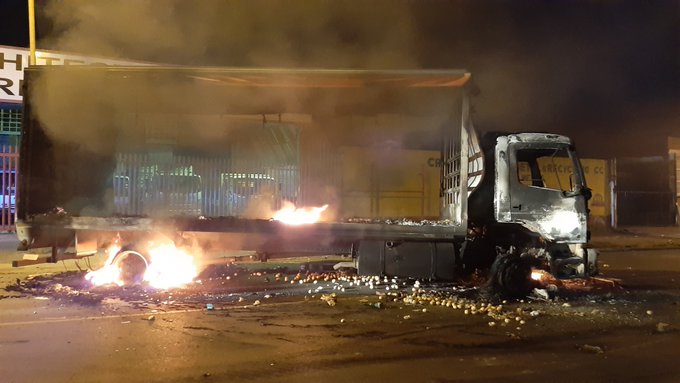 73 people are talking about this

Our @JoburgMPD Public Order Policing Unit officers clearing debris off the road, in Jeppestown, Malvern & Cleveland while @CityofJoburgEMS Firefighters put out a fire from a burning building. @HermanMashaba @MichaelSun168 @CityofJoburgZA@CoJPublicSafety 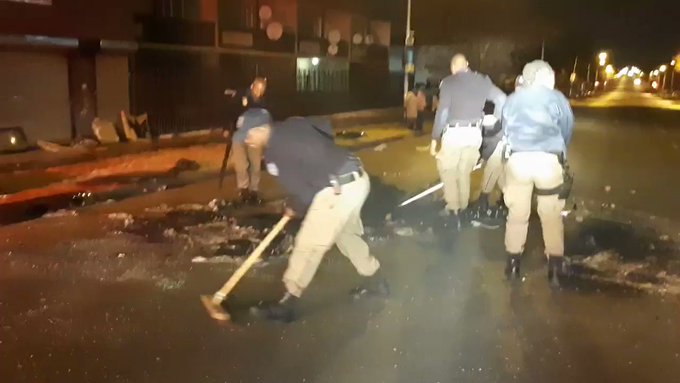 120 people are talking about this

Jules Street in Malvern,Cleveland& Jeppestown is a no go area, this is following a recent spat of violent attacks and looting of buildings in the area. 4x suspects have been arrested so far for Public Violence & looting. Members of public especially motorists are advised to avoid

258 people are talking about this 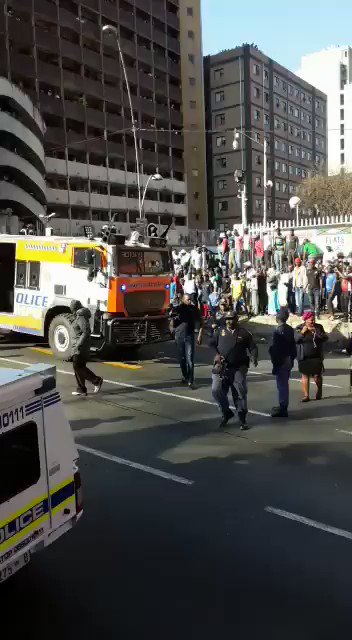 Gauteng police spokesperson Captain Kay Makhubele had on Sunday confirmed that police had their hands full trying to contain the violence in Jeppestown, Malvern, Cleveland and Hillbrow.

At least 20 people have now been arrested. 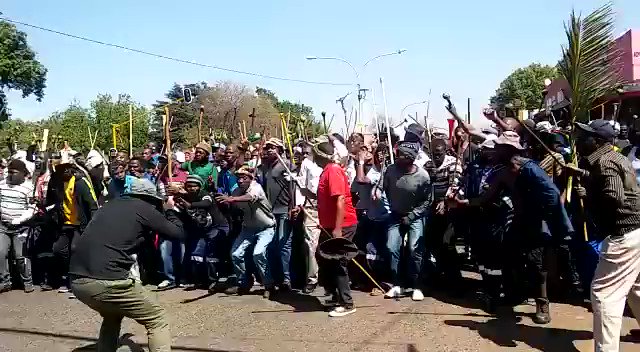 184 people are talking about this

In a statement, the police had earlier cautioned church-goers, shoppers and commuters

the latest incidents of attacks on businesses.

Buthelezi failed to calm down Xenophobic violence in Jeppe this morning and violence has spread to CBD. They’re throwing bricks at WITS/UJ students and they’re attacking everyone not just foreigners. @HermanMashaba @Julius_S_Malema @CyrilRamaphosa @SABCNewsOnline @News24 @eNCA

Over 6,000 Nigerians to be sentenced for alleged crime in S/Africa – Envoy