Just before the January transfer window comes to an end we can confirm more done deals as well as other transfer updates.

Galatasaray said they had opened negotiations with Benfica over a loan move for Gedson Fernandes, who is currently on loan at Tottenham.
When asked if the midfielder was set to leave Spurs, Jose Mourinho said: “Honestly, no. I don’t know. I’m not saying, no. I’m just saying I don’t know.”
TUCHEL EYES HAALAND AND ALABA

New Chelsea boss Thomas Tuchel has reportedly told the club the two players he would like to add to his squad, according to The Daily Express.

Borussia Dortmund striker Erling Haaland is someone the Blues have been eyeing up for some time but Tuchel is said to have reinforced that pursuit since arriving at Stamford Bridge.

And he also is apparently after Bayern Munich defender David Alaba in a bid to sure up their leaky defence.

Manchester United could sign Real Madrid captain, star Sergio Ramos at the end of the season, reports say. The Spain international’s time at the Bernabeu appears to be winding down, with the 34-year-old out of contract come the summer.

And while Paris Saint-Germain have been linked, he appears to prefer a blockbuster move to the Premier League instead.

Hours before the close of the Premier League January transfer window, West Brom have confirmed that the club does not know the whereabouts of Ahmed Musa, placing a significant doubt on the Nigerian forward’s chances of joining the relegation-threatened Baggies.

Musa has been without a club since he left Saudi Arabian club Al-Nassr in October, but he is keen on a return to England.

Manchester United loanee Odion Ighalo is set to join Saudi Arabian club Al-Shabab; the move is subject to medical and personal terms; Ighalo was due to return to his parent club Chinese side Shanghai Shenhua; the 31-year-old scored five goals in 23 appearances for United.

Super Eagles midfielder, Kelechi Nwakali has joined AD Alcorcon from Huesca on loan for the rest of the season.

The young midfielder looks to revive is football career after failing to impress at Arsenal before being offloaded to Huesca. Everton striker Cenk Tosun has completed his loan move to Besiktas until the end of the season. 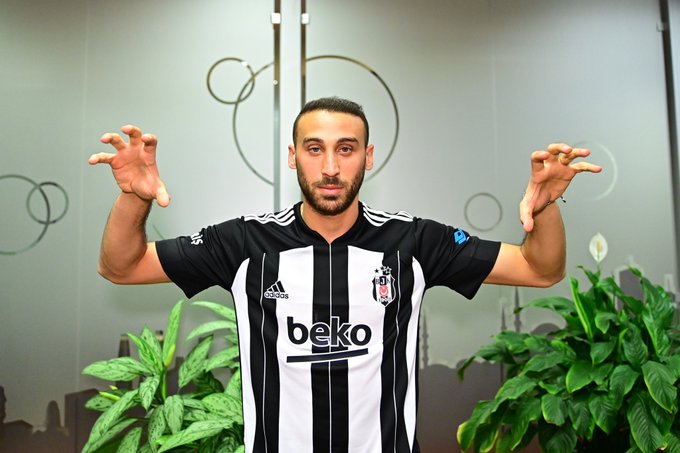 Crystal Palace goalkeeper Vicente Guaita signed a contract extension until June 2023, with an option to extend for another year. The Spaniard has made 80 appearances for Crystal Palace, keeping 24 clean sheets, since arriving at Selhurst Park from Getafe in 2018.

Sunderland have signed striker Ross Stewart from Ross County. The 24-year-old’s County contract was due to expire in the summer and the Scottish Premiership club accepted an offer reported to be worth around £300,000. The versatile forward has scored 28 goals for County since moving from St Mirren in the summer of 2018. 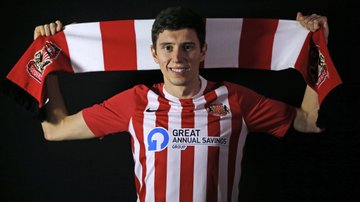 Where to watch Cameroon vs Egypt online, TV channels in UK, USA, France and Nigeria