New salary structures have been approved as Federal Government and organised labour have reached an agreement on the implementation of the new minimum wage after three days of talks that ran through nights and ended in the wee hours of mornings.

At a meeting which started around 7 pm on Thursday and ended after 2 am on Friday, both sides finally agreed on the percentage increase for grade levels seven to 17.

The adjustments for the various wages structures were decided as follows:

The meeting also increased the salaries of military and paramilitary officers, but the percentages were kept confidential.

According to the Minister of Labour and Employment, Dr Chris Ngige, the details of the increase will be communicated to the military and paramilitary organisations through the appropriate channels.

Dr Ngige expects the adjustments to be implemented immediately.

The Minister of State for Labour and Employment, Mr Festus Keyamo, had first tweeted about a breakthrough in the talks around 10 pm on Thursday.

After some delicate negotiations (with both Ministers as conciliators) Government & Labour have finally reached an agreement on the consequential adjustments of other wages following the implementation of the enhanced minimum wage of N30,000. We are now working on the communique 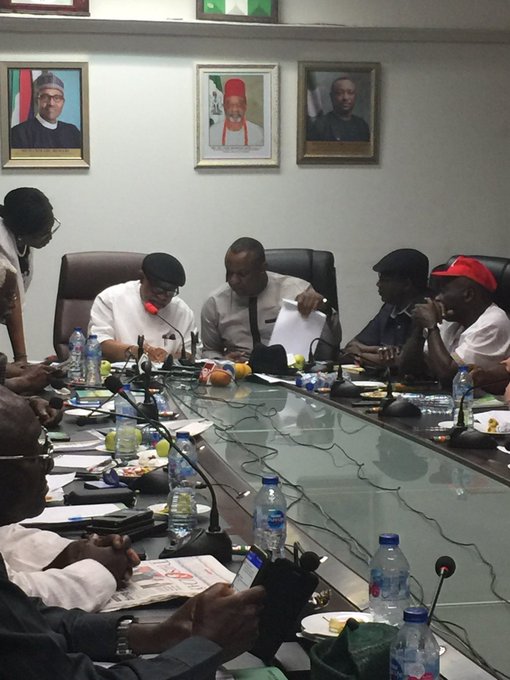