Chelsea have already completed two major signings this summer but are still yet busy in the transfer market to complete more signings as Chelsea boss Frank Lampard bid to challenge for the title next season. Here is the latest Chelsea transfer speculations 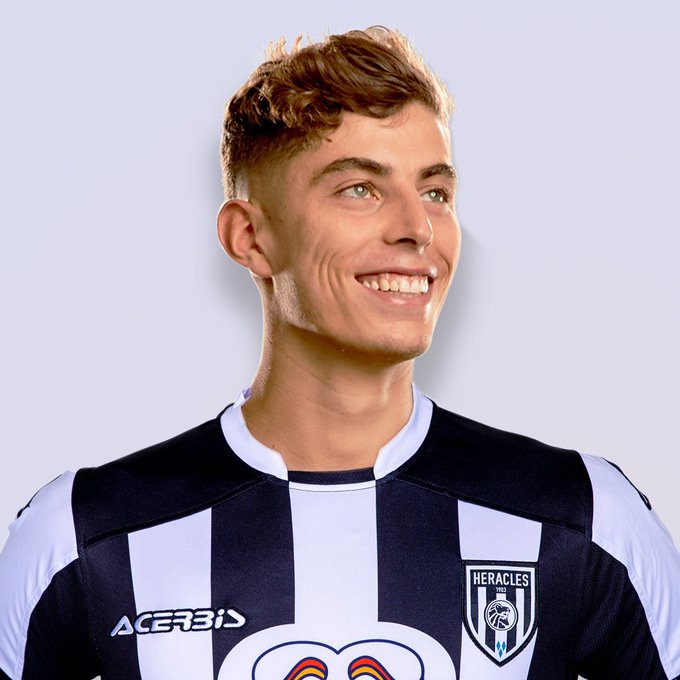 And according to the latest report Bayer Leverkusen chief executive said they are currently in talks over a potential summer move for Kai Havertz as he admitted the midfielder wants to “take the next step”. But added that several clubs are also interested in the German sensation.

Ben Chilwell to Chelsea about to happen 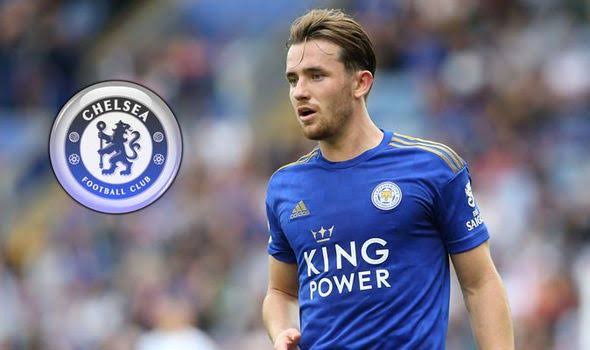 Chelsea have been linked with Leicester City defender Ben Chilwell for a while and according to the latest report the defender could be on his way to Stamford Bridge in a matter of days.

Recent reports suggest Manchester United have also joined the race for the defender, but Frank Lampard’s side look set to have beaten the Red Devils in the race to sign the Leicester City star man. 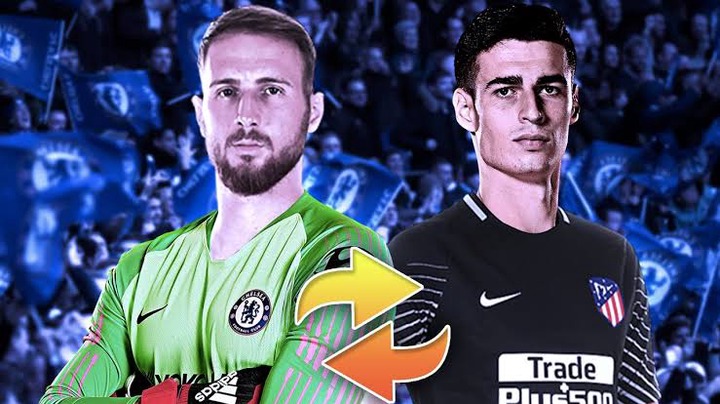 Chelsea have been linked with Atletico Madrid goalkeeper Jan Oblak for a while now as the Blues boss Frank Lampard look for Kepa Arrizabalaga replacement.

But according to the latest report Chelsea are set to give up on the chase to sign the world class goalkeeper, after the La Liga side are holding for a record fee of £110m which will make him the world most expensive goalkeeper.

Where to watch Mali vs Mauritania online, TV channels in UK, USA, France and Nigeria