Fans were told to expect Funeral to drop at 3 a.m. ET, the album was uploaded to Wayne’s official YouTube Music playlist after midnight. It was taken down a short while later. Stay tuned for the album to arrive on streaming platforms.

In the years since he began teasing the project, Weezy has dropped a few hints here and there about what it will deliver. Though the official tracklist was kept under wraps leading up to the release, Wayne had hinted at possible contributors, including producers like The LoopHoles, Rio, Academics, MonstaBeatz, and London on Da Track as well as guest artists like Big Sean and Lil Baby. He also told New Orleans radio station Q93.3 that Funeral would have a different and much more contemporary sound than its predecessor—2018’s Tha Carter V. 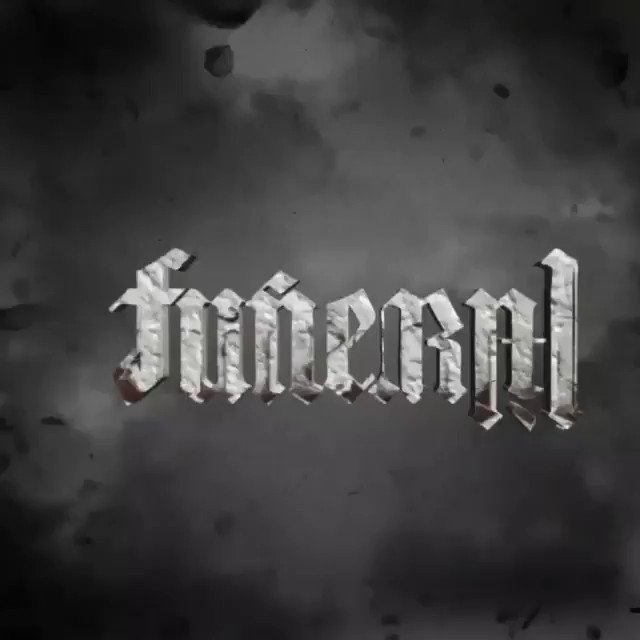 “What the new thing is for me is actually trying to put out music that sounds a little more like today’s music,” he told the station. “What that means for me … is adding hooks. I forget about hooks. I forget ’em. Somebody gotta come in the booth and stop me from rapping, like, ‘This is where you stop it and add a hook.’”

Fans can also cop physical copies of the album, as well as its official merch, at the Funeral online store

BBNaija star Neo speaks on his relationship with Vee

My boyfriend has been avoiding me after he paid N18,500 for my nails, why? – Nigerian lady laments