Barcelona of Spain super star, Lionel Messi may eventually find his way to the English Premier League as there has been a new report in support of that. 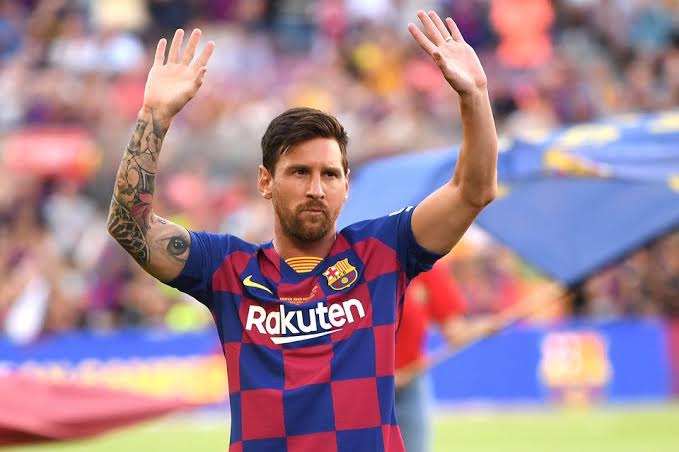 According to the UK Sun reports, the deal will take place in January transfer window.

Recall that during the Summer transfer window, the news broke that the Argentine playmaker may join EPL clubs. 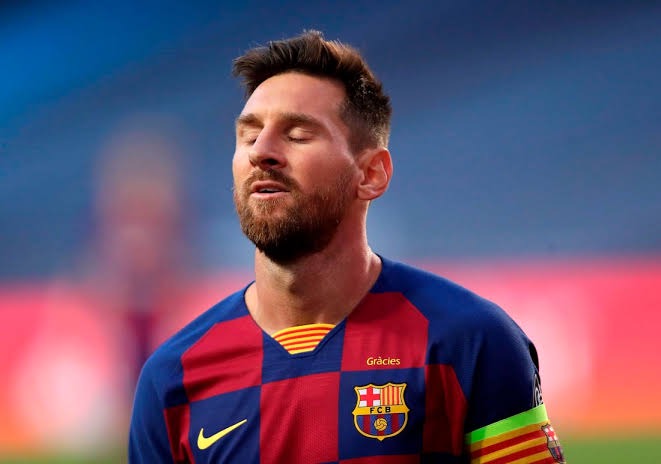 According to the report, it was said that Messi wanted to force a transfer deal, but it was later resolved.

Also the La Liga giant insisted that for any transfer deal to happen, the £625m release clause must be met. 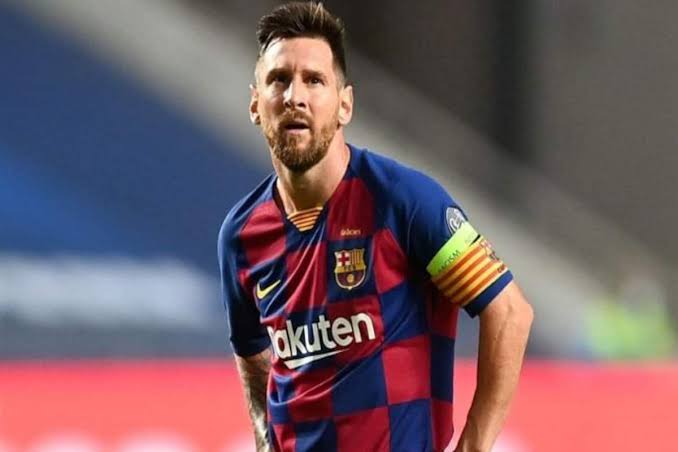 In the new development, £50m transfer deal may be ideal for Barca to let Messi go in January, which is better than nothing in 2021 when the super star will become a free agent.