The Nigerian Communications Commission (NCC) has given a directive to MTN, GLO, AIRTEL and other telecommunications operators in the country in order to help curb insecurity. 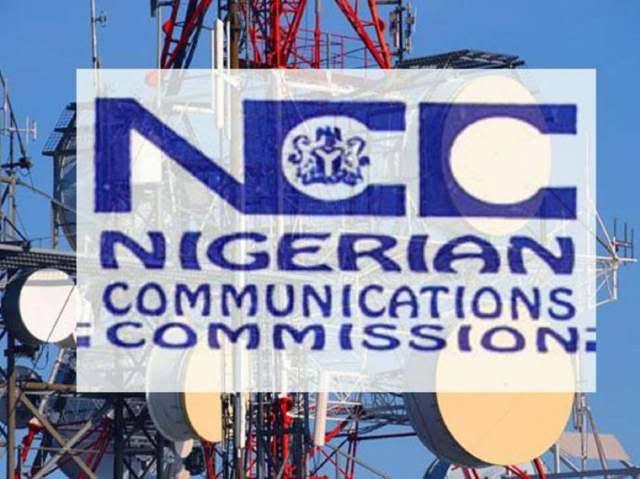 The NCC has given two weeks ultimatum for them to block all SIM cards that failed to comply or lack a particular criteria.

The communication body has threatened to withdraw the operating license of any company that failed to carry out the new directives and they have two weeks to do so.

The NCC said that any simcard that is not registered with the National Identity Numbers (NIN) should be blocked.

This directive was made known in a statement on Tuesday by the Director of Public Affairs of the NCC, Dr Ikechukwu Adinde, and said that,

“following the earlier directive on the suspension of new SIM registration by network operators, the Honourable Minister of Communications and Digital Economy, Dr. Isa Ali Ibrahim (Pantami) convened an urgent meeting of key stakeholders in the Communications industry on Monday, December 14, 2020.”

I only impregnated my daughter three times – Evangelist reveals