Former Chelsea manager Claudio Ranieri has returned to the English Premier League as he joins the newly-promoted side, Watford. The Hornets sacked Spanish gaffer Xisco Munoz after failing to meet up to expectations in the first seven games of the season. 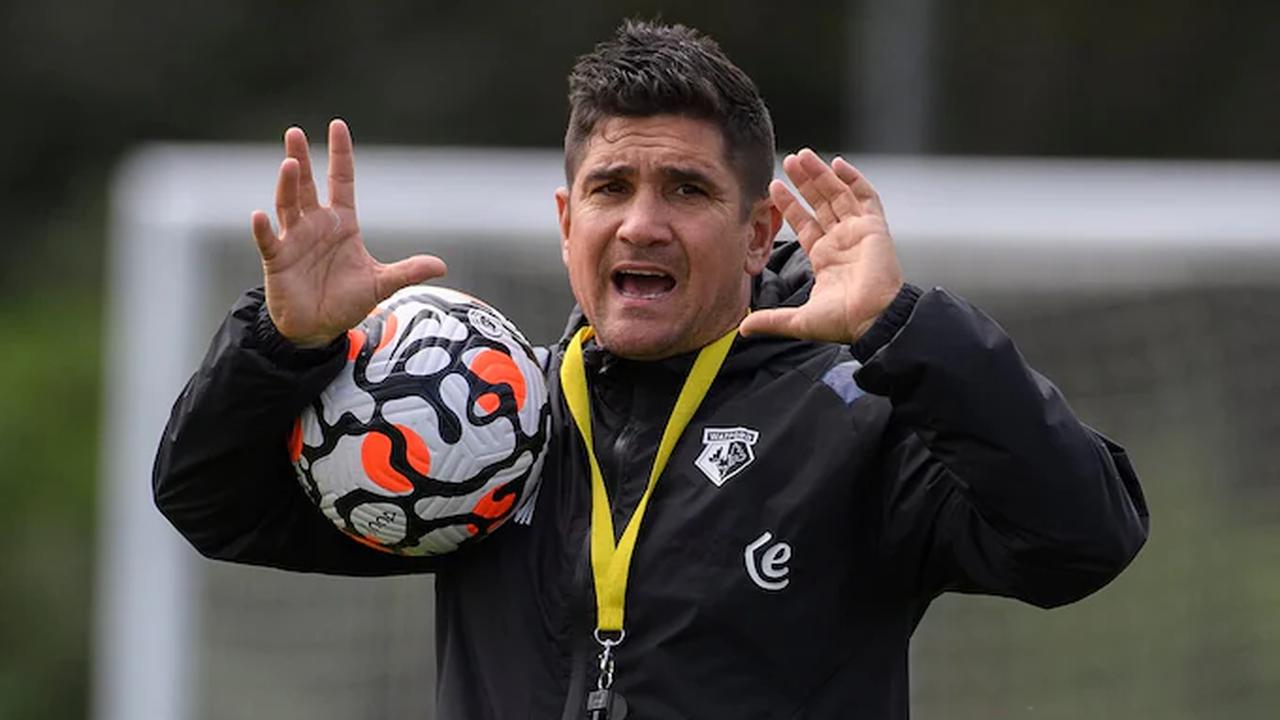 Ranieri will replace Xisco in Watford’s dugout with the former Leicester City tasked with the bring the team back up to avoid relegation. The Italian manager’s best season in England came in 2016 when he led Leicester City to their first Premier League title even with the likes of Manchester United, Manchester City, Chelsea, Arsenal and Liverpool all-star teams. Super Eagles stars; William Troost-Ekong, Oghenekaro Etebo, and Emmanuel Dennis will have the chance to work under Ranieri for the first time in the career. Watford released an official statement on their website to announce the appointment of Claudio Ranieri as their new manager.

“Watford FC is delighted to confirm the appointment of Claudio Ranieri as the club’s new Head Coach, on a two-year contract,” the club stated. “The Italian arrives at Vicarage Road boasting a wealth of experience in charge of some of Europe’s biggest clubs, with Premier League, Coppa Italia and Copa del Rey titles among his managerial highlights.

“Ranieri will be joined at Watford by Assistant Coaches Paolo Benetti and Carlo Cornacchia, as well as Fitness Coach Carlo Spignoli. His first match in charge of the Hornets will be at home to Liverpool on Saturday October 16 (12.30pm KO).”