Thomas Tuchel and his team, Chelsea will travel to face Crystal Palace in the ongoing English Premier League as the top four finish is the only thing to fight for.

Chelsea will be looking to get back on track after last week’s humiliation at the hands of West Bromwich Albion.

As the race for the top four continues, the Blues face Crystal Palace and will be hoping for a positive result. 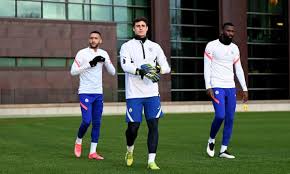 Thomas Tuchel has a reputation for rotating his squad if necessary, most likely to avoid burnout or to give all players a chance to prove their worth and scribble their names on his heart, as he did at PSG and Borussia Dortmund.

Crystal Palace have been in good form recently and will be looking to stop Chelsea from gaining any momentum in today’s match as they seek a place in the UEFA Champions League for next season. 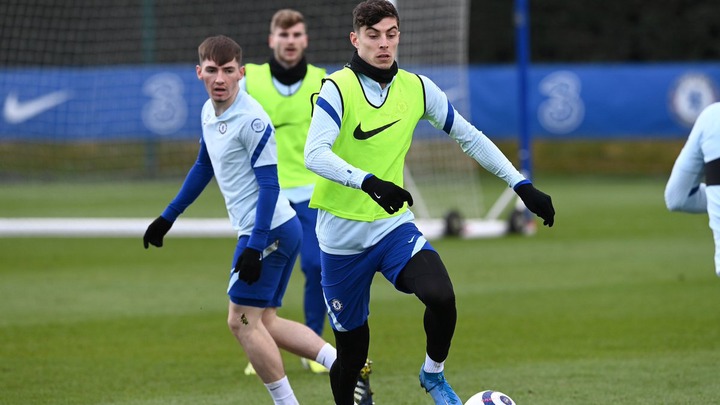 The Predicted Chelsea Line Up Against Crystal Palace:

1.Edouard Mendy (GK) – Edouard Mendy is a French footballer who plays as a goalkeeper Edouard Mendy has had very little to do in all of the team’s games over the last two weeks, and he will have no trouble keeping his place against Crystal Palace.

7.Kante and Kovacic [CM] – Kante will return to the starting lineup after a cameo appearance off the bench against Porto following his return from injury, while Kovacic will keep his spot in Tuchel’s system. 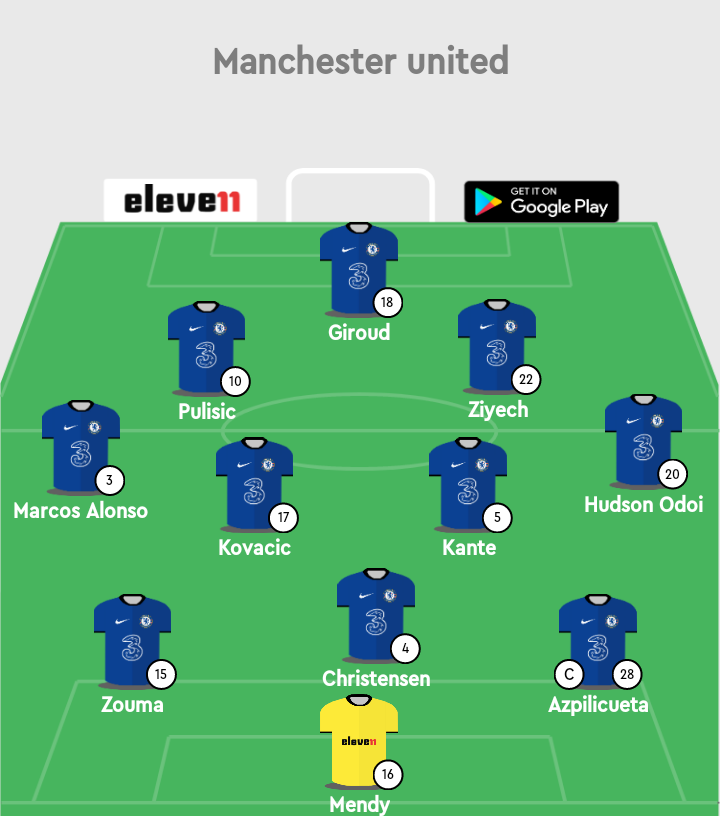 Please maintain social distance, wear your face masks, wash your hands regularly with sanitizer for prevention is better than cure.