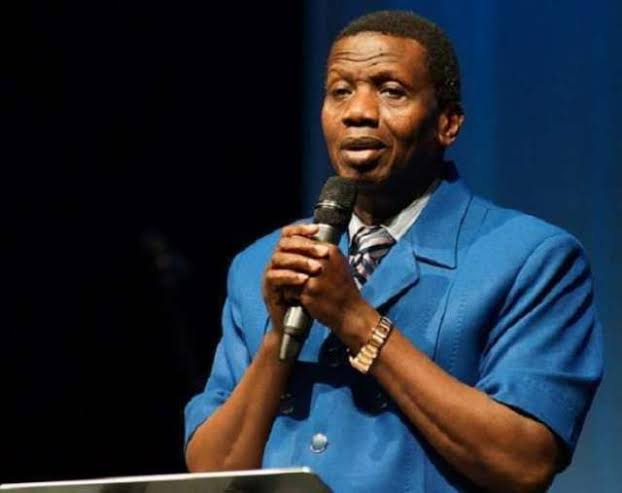 Pastor Adeboye made the revelation known during the monthly programme which was aired on Dove Media and was monitored by our reporter.

The General Overseer said that when you come to his office in those days, you will see at his table all his qualifications.

According to him, his title include Reverend Doctor, PHD and other qualifications. But then spoke to him that if he wants to climb higher in life he needs to humble himself.

He said further that God told him to choose whether he wants to be a Pastor or Reverend Doctor.

That was how he removed the title, Reverend Doctor for bearing just a pastor.

He advised Christians not to allow pride to stop what God wants to do in their lives.

The popular clergyman while talking about pride, said that there is a tiny line between pride and confident.