Entertainment
November 7, 2020 Peter Reno Omokri reveals ladies who qualified for Bride Price according to the Bible

The former side to Goodluck Jonathan, who is also a lawyer, Reno Omokri has revealed bride price is not for every bride as he explained those who qualified for such. 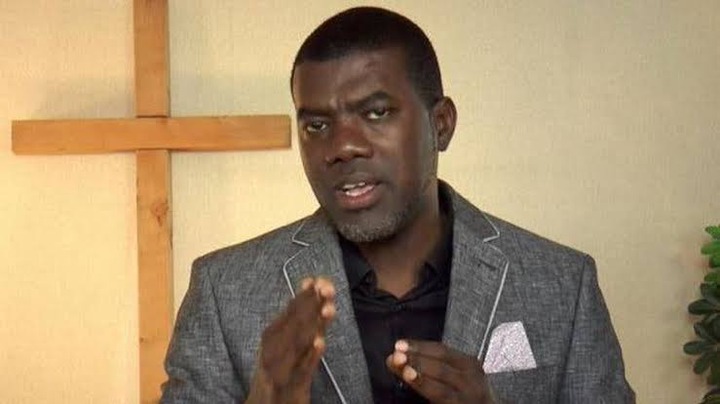 Reno who made this controversial remark via Twitter on Saturday claimed that it is supported by the Bible and African culture.

The Social commentator and best selling author, caused a lot of reactions on social media after he stated that bride price should only be paid for virgins. To him any lady who wants to get married and not a virgin don’t qualify for bride price. 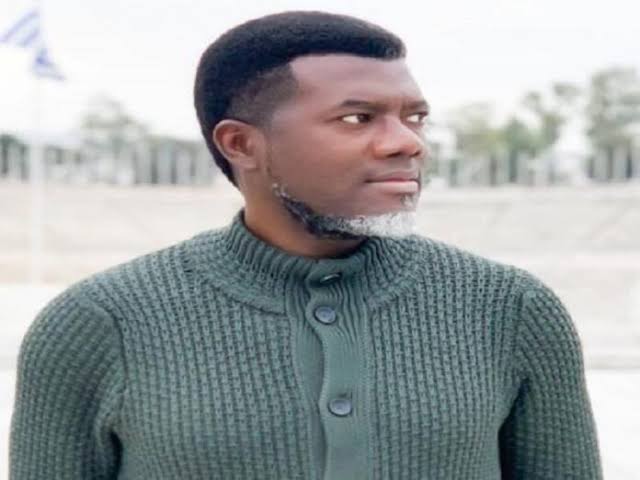 “What I am going to say will shock people. Scripturally, Bride Price is ONLY paid for virgins. Don’t argue with me. Argue with God. See Exodus 22:16-17. By virtue of Scripture (and also in traditional African society), you pay no Bride Price for non virgins.

As expected, this has been generating a lot of reactions on the micro-blogging site, Twitter.

Below are some reactions screenshot on the matter:

#Gofundme: Erica earned over $19,000 less than 24hours after disqualification from #BBNAIJA.