A reported has indicated the possible lineup between Chelsea of England and Bayern Munich of Germany in the Champions League round of 16.

Chelsea will like to consolidate on their current form after they defeated Tottenham HotSpurs, and has also plan to defeat Bayern in Stamford Bridge.

While Bayern had issues at the back on Friday, we feel that they will have too much quality for their hosts at the other end of the pitch 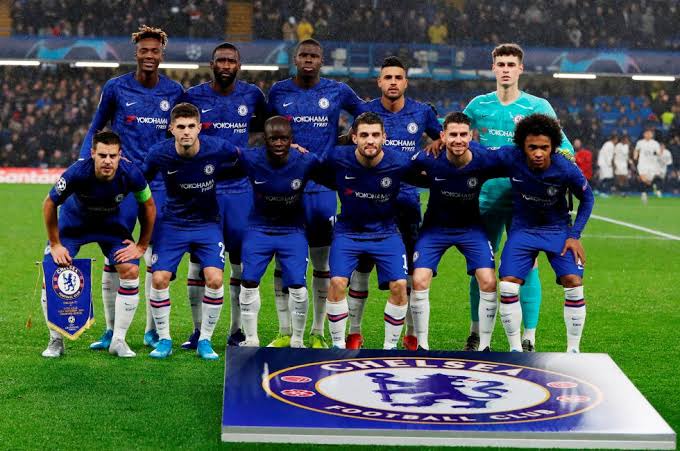 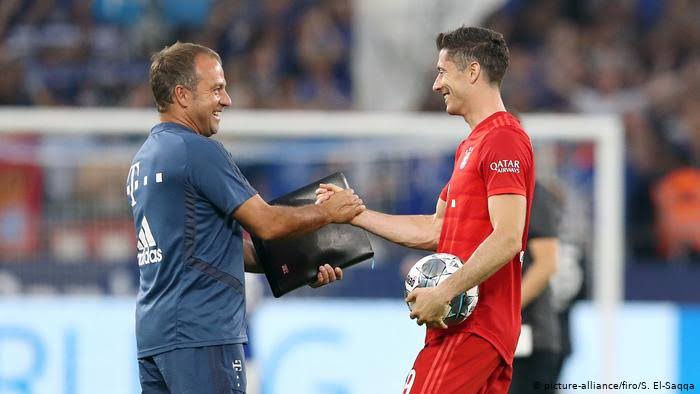