Entertainment
November 10, 2020 Peter Erica said about love this morning that has got people talking, See what BBNaija star
Big Brother Naija lockdown reality show must have ended but the former housemates have continued to draw attention. 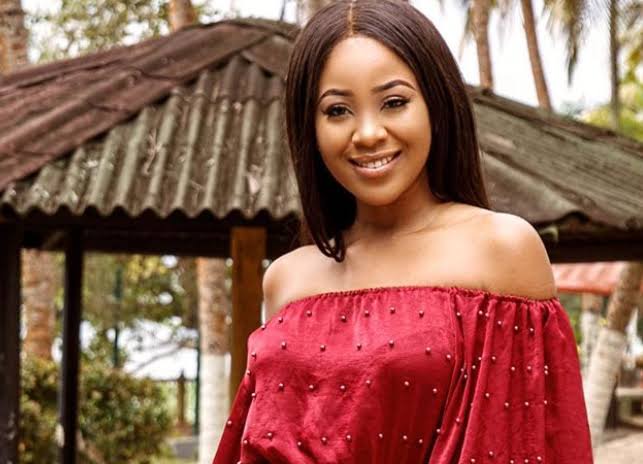 Former housemate, Erica Nlewedim has again stir up reactions on Twitter when he said something that has to do about love.

Recall that the son of billionaire, Kiddwaya and Erica were in a relationship and some fans have been longing for both of them to get married. 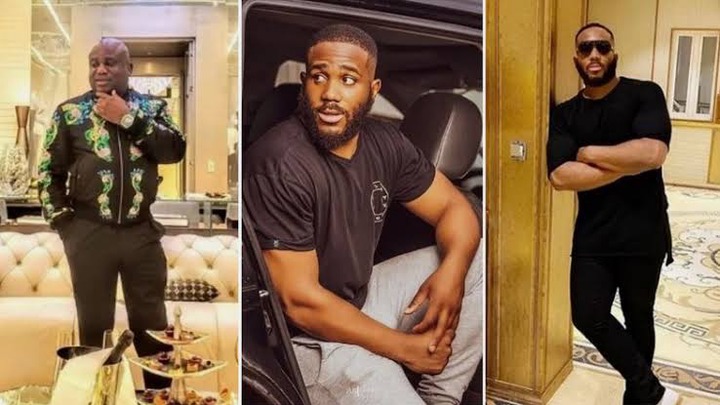 Also recall how Kiddwaya’s mum were reportedly visited Erica and the fans also used that to reiterated their call for the wedding to take place very soon.

So, the rumour is going without end as when the former housemates will both get married. 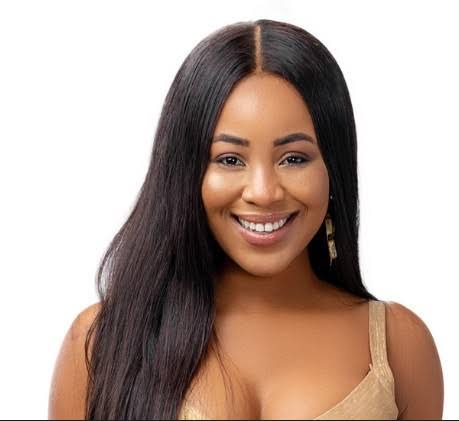 Erica took to her Twitter account this morning to say that nobody should force anyone on her.

“If you love me, I love you and I consider you my Elite family, it’s as simple as that!

“If you love me, you would also not try to force anyone on meSlightly smiling faceI should be enough for you to love alone,” Erica said.

This has again generated a lot of reactions on Twitter.

Here are some reactions below that we screenshot for you:

#BBNAIJA: Kiddwaya on the love story between him and Erica

BBNaija: Ifu Ennada In Tears As She Closes Her Multi-Million Business (Video)