Here are some official done deals and transfer updates that we are tracking for you at this time as Chelsea launch a surprise move for a striker.

Chelsea are poised to make a summer move for Real Madrid centre-back Raphael Varane, says the Daily Express. The France international, 27, is contracted to Los Blancos until the summer of 2022.

Hector Bellerin is edging towards a summer move to Paris Saint-Germain, according to reports (The Sun)

Bayern Munich defender David Alaba has agreed to join Real Madrid in the summer on a five-year deal, according to Sky in Germany. It is understood the contract is yet to be signed but the move will be announced by both clubs in the coming weeks. 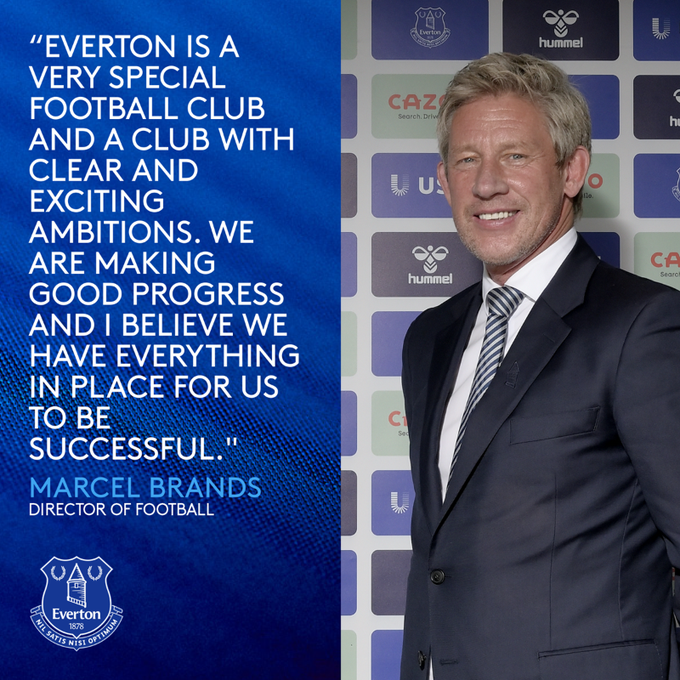