Chelsea were the busiest in the English Premier League during the summer transfer window and have signed a lot of talented and experienced players. 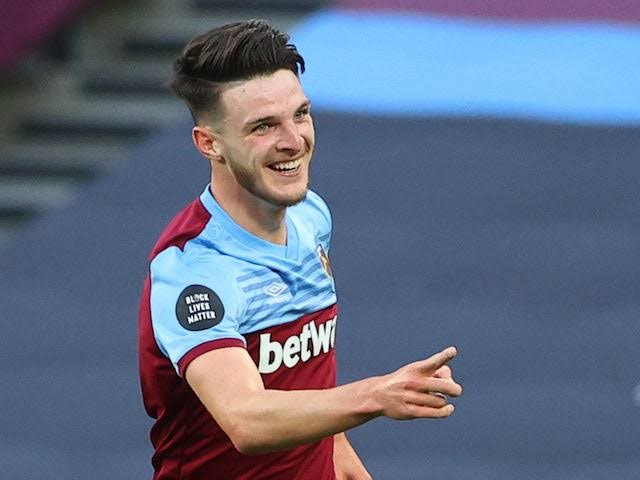 But as these players arrived, Lampard and the club are still looking for more players to make their team unbeatable.

West Ham Declan has been one of the targets of Chelsea’s manager and the link has refused to go away.

But the Hammer’s standing firm on their £80million price for the star player.

According to a report, Chelsea could look in the direction of Borussia Dortmund teen player.

The 17 years old may replace Rice, according to Eurosport, who said that Senior Chelsea figures are suggesting in favour of the young star. 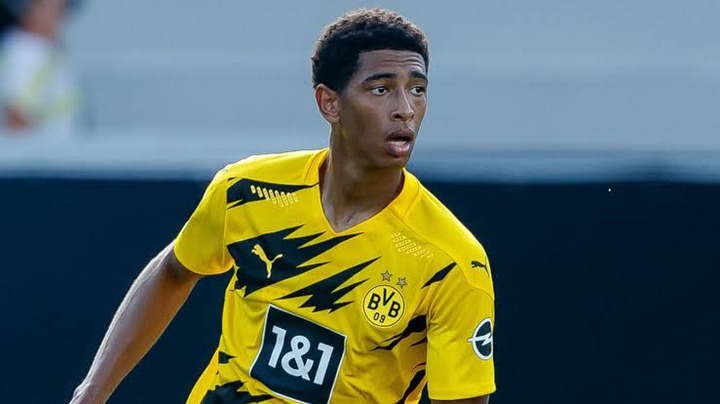 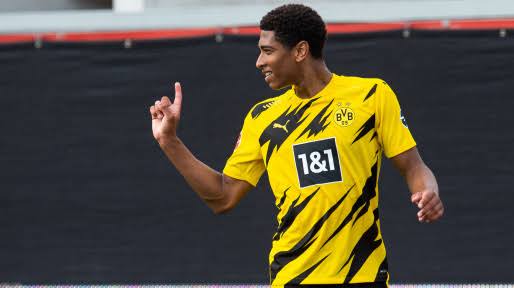 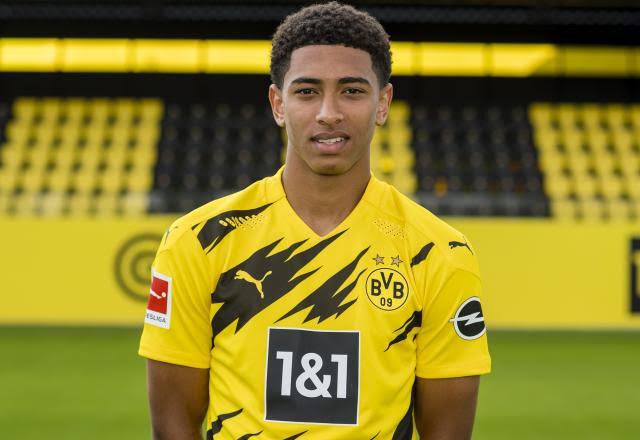 The Dortmund lad has already earned his first England call-up – winning his first cap in the 3-0 friendly win against Ireland.

And he has been regular for his club since joining them.

The Blues are reportedly set to signing Jude Bellingham as Declan Rice alternative.