Finally, the much talked about draw for the UEFA Champions League group stages conducted in Nyon, Switzerland on Thursday has been concluded. 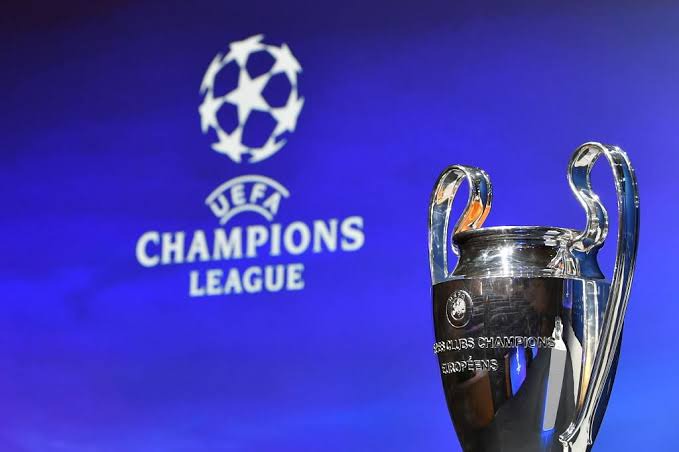 A close look at the English teams in the Champions League indicates a fair groups for both Chelsea and Liverpool.

But Manchester United cannot be said to have an easy group but strong opponents.

Some people have said that, the group H is the group of death.

Away from Manchester United group, let us take a look at the defending champions Bayern Munich. They will take on Atletico Madrid, Salzburg and Lokomotiv Moscow in Group A.

Group A is not bad at as it has just two great teams, Bayern Munich and Atletico Madrid. The two teams should be able to go through to the next stage.

One of the interesting thing about the draw this year is the clash between Messi and Ronaldo as Barcelona and Juventus will face each other.

Chelsea fans can celebrate because they have a fairly good draw and they should go through from the group E.

Liverpool group too is quite easy and all things being equal, they will qualify from the group. 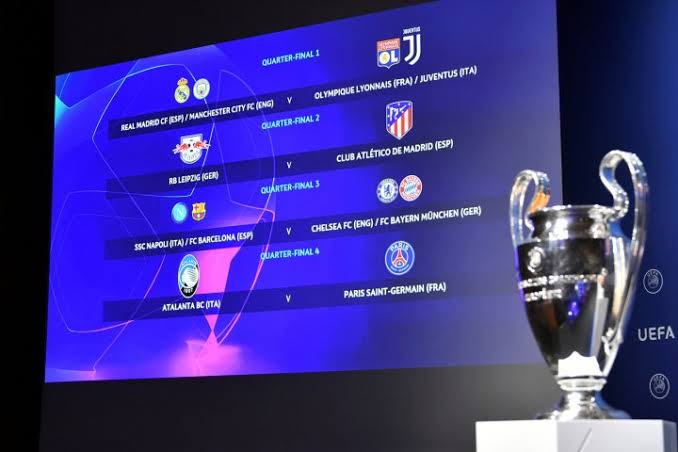 Take a look at the complete draw.