Popular and disqualified Big Brother Naija lockdown housemate, Erica Nlewedim was thrown a surprise party by her friends and many people have been reported shown up at the event.

Recall that Erica was disqualified from the Big Brother Naija lockdown reality show. And since coming out of the show it has been from one success to another.

Recall also that Erica’s friends opened GoFundMe account for her and she claimed to have made a lot of money since coming out of the show.

It was also in the news that Bobrisky gifted her with N1 million. 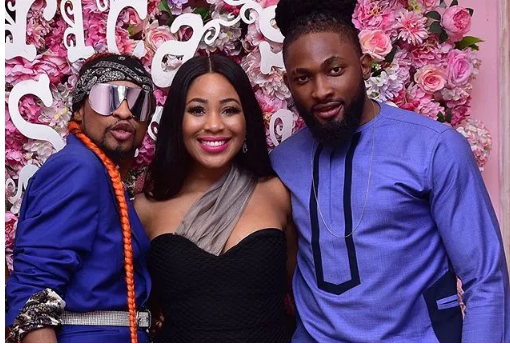 Her popularity was also tested as Media personalities, Denrele Edun and Uti Nwachukwu were among those were in attendance during a surprise party for her.

“I was surprised by my friends and we had such a great time! I love you guys!”

See some photos below

Davido blasts Elliot Desmond over his comments on EndSARS protests