from football after 22 years of successful career.

The 38-year-old’s last club was Qatar Star League side Qatar SC, which he joined in the summer

In a career spanning 22 years, the former Cameroon international played for the likes of Real Madrid, Barcelona, Inter, Chelsea and Everton.

Eto’o announced his retirement through an Instagram post with the caption, “The End. Towards a new challenge. Thank you all, big love.”

Eto’o joined Real Madrid as a youth player in 1997 and went on to spend the next three years with Los Blancos but couldn’t cement his position in the first team. He moved to RCD Mallorca and after four years at the club, Barcelona came calling where he shot to fame.

He moved to Serie A with Inter in 2009 and after a brief spell in Russia with Anzhi Makhachkala, the forward joined Chelsea in 2013 before making another move, this time to Everton after a year.

A transfer to Sampdoria in 2015 was followed by a move to Turkey with Antalyaspor, where he spent three years before joining Konyaspor. 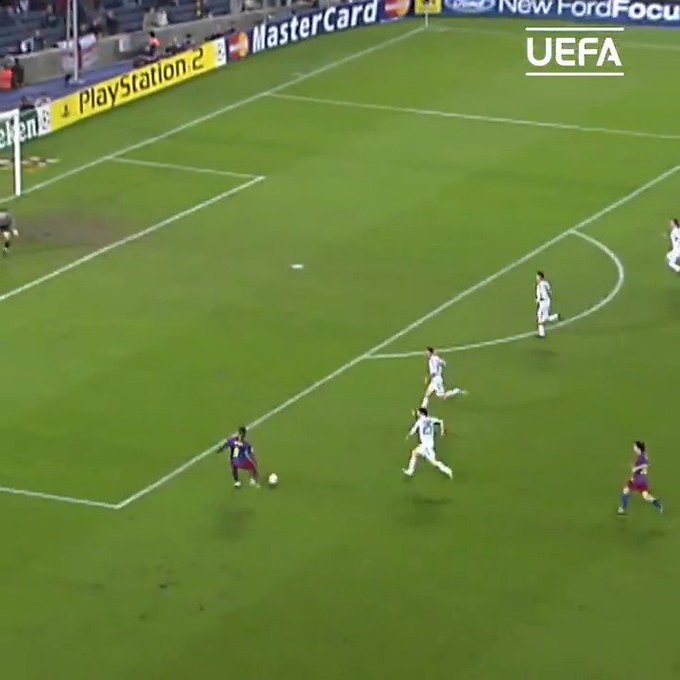