Governor Ifeanyi Okowa of Delta State, on Monday made a request as he congratulated two housemates who came from the State.

The two housemates of the just concluded Big Brother Naija who were finalists, are Dorathy and Neo. 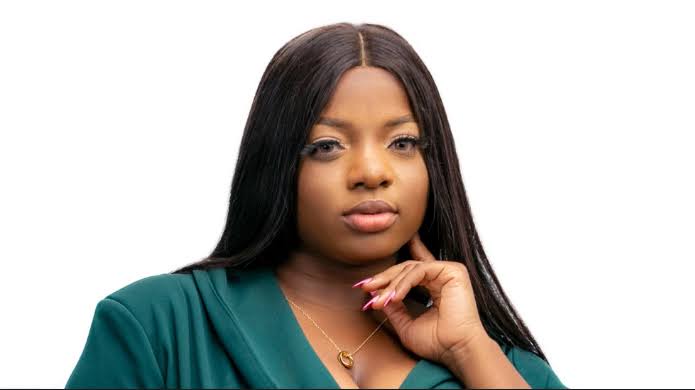 Okowa who said he was proud of them charged them to use their platforms to influence the youths of the State in a positive manner.

Laycon was announced as the winner of the show, while Dorathy was the runners up at the event that happened on Sunday.

The Governor who took to his Twitter page to make his message known to the former Housemates said that:

“All of us here in Delta State are extremely proud of Dorathy and Neo, who reached the finals of the last #BBNaija competition.

“All of us here in Delta State are proud of both of the former housemates that survived all the evictions and avoided any significant controversies in the house — thereby portraying themselves as worthy ambassadors of our great state.”

He stated further by wishing them well as they continue their life outside the Big Brother’s house. 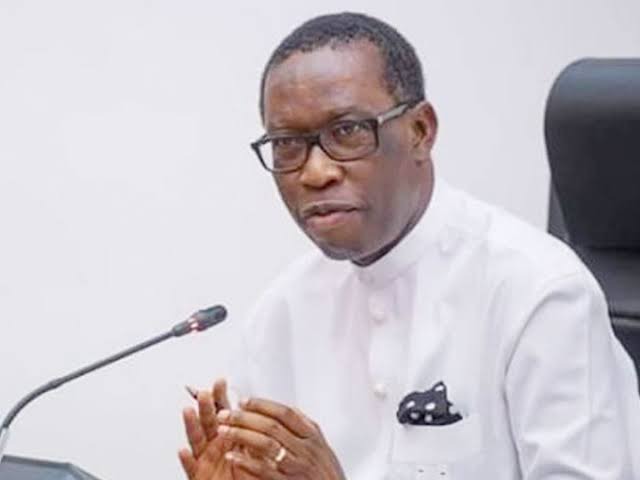 “As they begin their lives outside the house, I wish Dorathy, Neo and all the former housemates the best in their future endeavors.“

Okowa added by making a request that both former housemates should use their influential office to impact on the youths of the country in positive ways.

“I also ask that as new influential voices, they use their platforms to promote positivity amongst our nation’s youth.”

#BBNAIJA2020: Laycon reacts after Erica announced his team as the winner of Johnny walker task